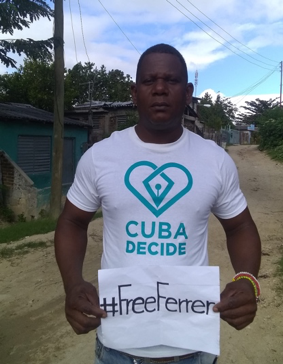 Cubans throughout the island united in solidarity with José Daniel Ferrer, Roilan Zárraga Ferrer, José Pupo Chaveco and Fernando González Vailant. Thousands of people in Cuba, both activists and unorganized citizens, decided to demand the immediate release of activists and other political prisoners imprisoned by the dictatorship by gathering in public spaces. Since October, Ferrer’s release was a demand that united Cubans to demonstrate peacefully on the streets of different cities with flyers, posters and stickers that have been shared […]
Do you like it?0
Read more 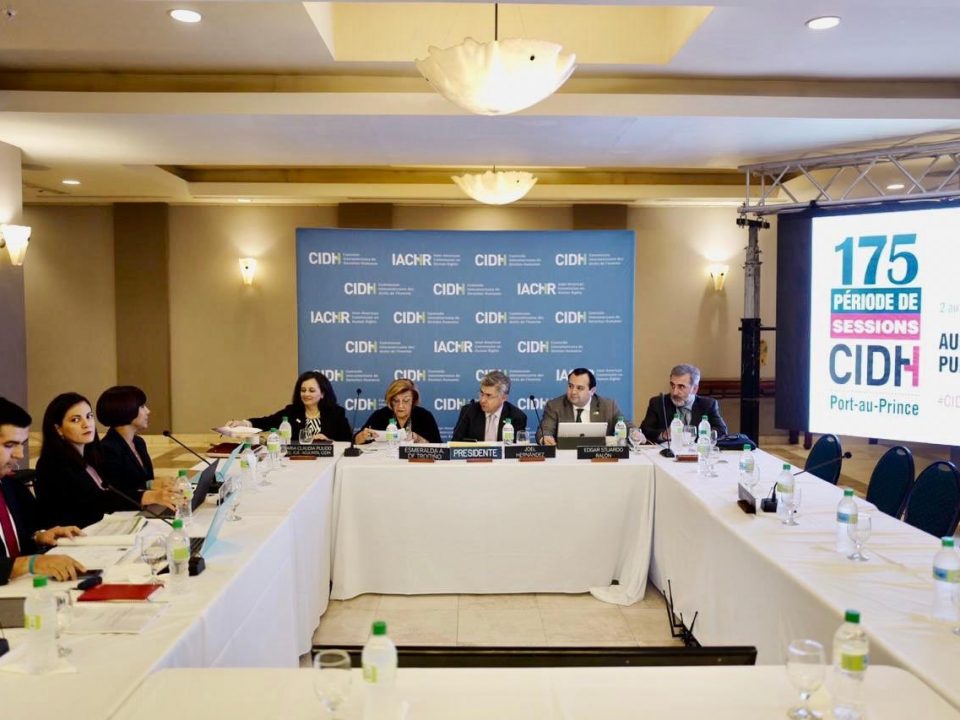 The Citizen Report Center of the Foundation for Pan American Democracy, in collaboration with other organizations and individuals promoting the citizens’ initiative Cuba Decide, will present before the Inter-American Commission on Human Rights of the OAS. The coalition will address the sharpening of the patterns of persecution and harassment against activists and their families on the island, and the specific case of cruelty against José Daniel Ferrer by the authorities of the dictatorship. WHAT: The Inter-American Commission on Human Rights has […]
Do you like it?0
Read more 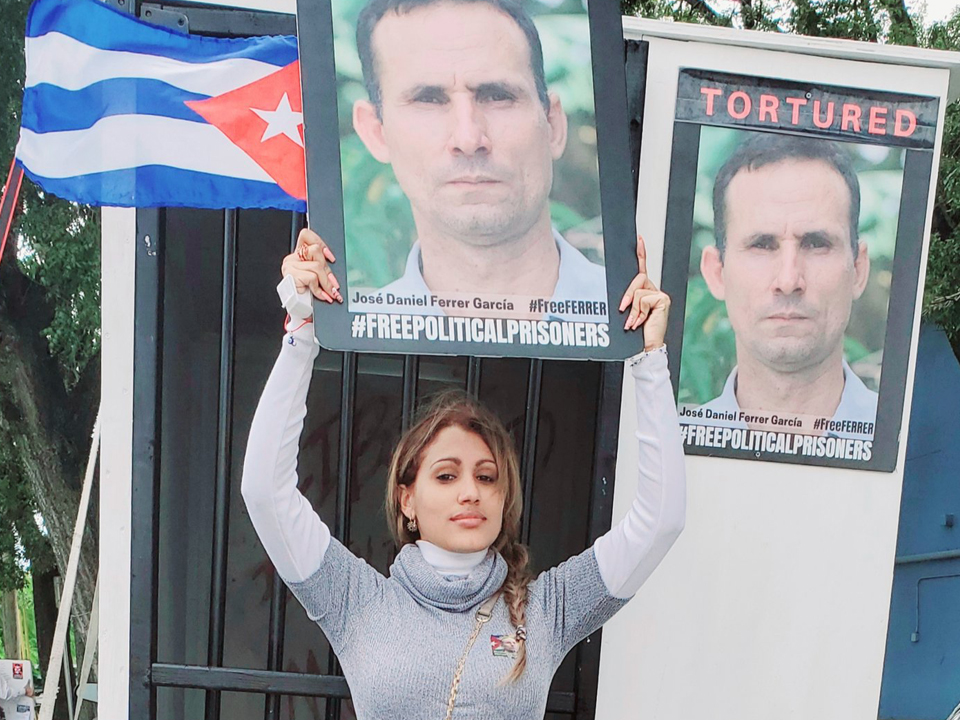 November 8th, Washington DC The members of the Patriotic Union of Cuba (UNPACU), with the support of their relatives, Cubans in the United States, Latin Americans exiled by dictatorial governments and civil society in general, demanded the release of José Daniel Ferrer and all political prisoners in a rally outside the Embassy of the Cuban regime in Washington DC. On the occasion of his arbitrary detention and the brutal torture at the hands of the regime of Raúl Castro and […]
Do you like it?1
Read more 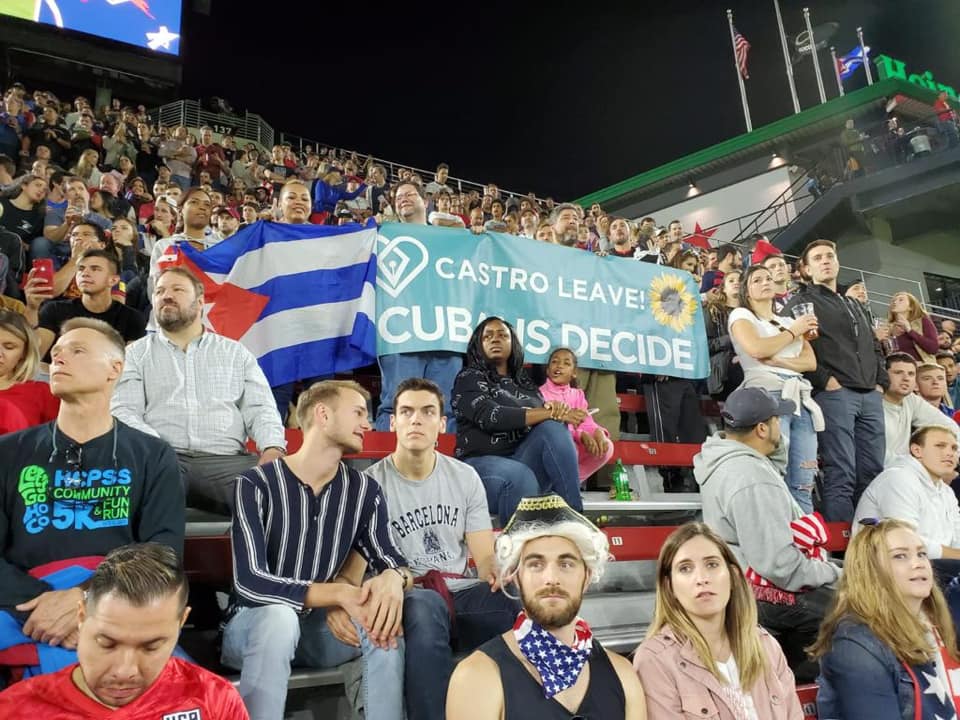 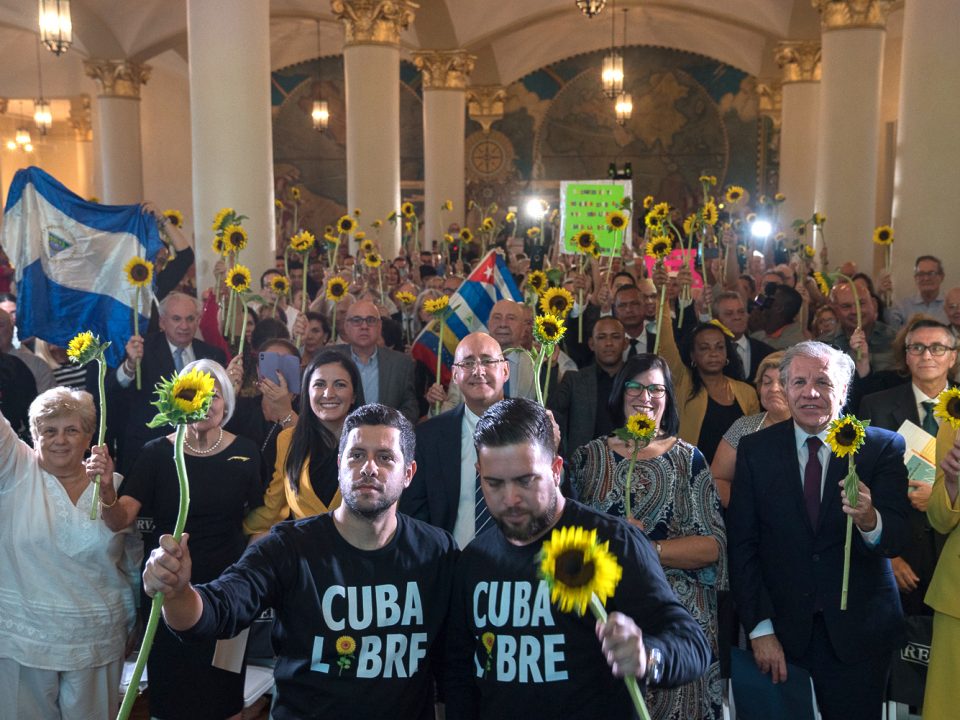 Historic meeting of the opposition and the cuban people, together with hemispheric leaders, reaffirming their unity in action for a democratic change and the end of the communist dictatorship in Cuba. “We must start with Cuba, the day we liberate Cuba, (…) it will be a fundamental step to eradicate all the dictatorships in the continent,” said Luis Almagro, Secretary General of the OAS. The call made by the Organization of American States, together with an organizing commission made up […]
Do you like it?0
Read more 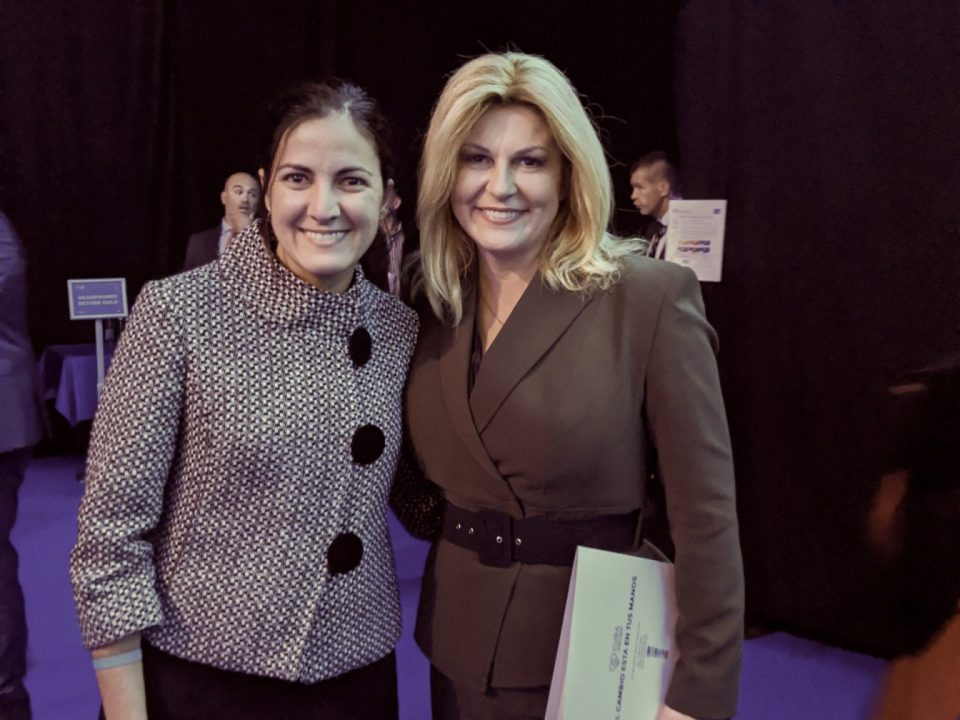 On November 2019, we were invited to the Congress of the European People’s Party. During the event we were able to talk with government figures from relevant countries that can intercede for the liberation of opposition leaders in Cuba, and also condition the Cooperation Agreement between the European Union and the dictatorship on the Island. We managed to get representatives from Croatia, Norway, Austria, Germany, Spain, Lithuania and Sweden to recognize the importance of demanding Ferrer´s freedom, as well as […]
Do you like it?0
Read more 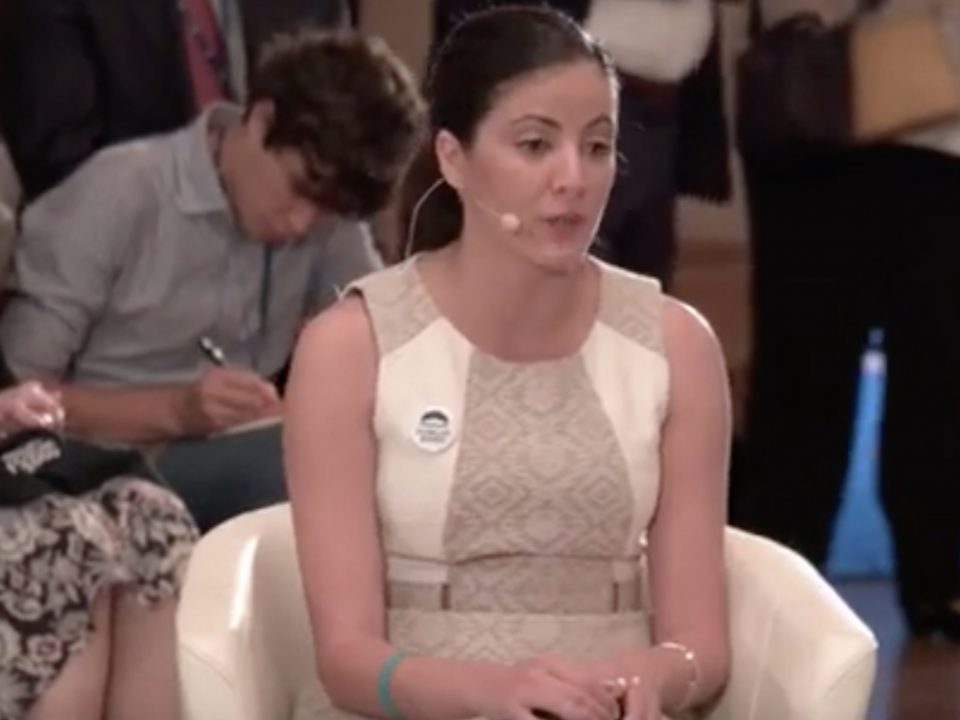 In October 2019 we were invited as speakers to Forum 2000 in Prague, joining there with government representatives and other activists of the whole world. At the forum we denounced the Cuban dictatorship and their constant attacks against human rights of Cuban citizens. After the event, we held meetings with representatives of the Dutch government and with members of the European Parliament, who received our complaints and calls for action on the arbitrary imprisonment of opposition leader José Daniel Ferrer […]
Do you like it?0
Read more

Despite being in critical health, he is still tortured and subjected to the worst prison harassment. José Daniel Ferrer García, leader of the Patriotic Union of Cuba (UNPACU) is being tortured, with danger to his life, by the Castro state security in the Aguadores prison of the province of Santiago de Cuba. The peaceful pro-democracy activist has lost more than half of his body weight and he has also largely lost his vision and voice. For 25 days, in conditions […]
Do you like it?0
Read more

This morning, the wife and three young children of José Daniel Ferrer García, leader of the Patriotic Union of Cuba (UNPACU) were able to confirm that the opposition leader is slowly being murdered. They saw him in an office in the presence of an officer in the Aguadores prison in Santiago de Cuba for 5 minutes, in which he was able to narrate very quickly everything that has happened to him. The visit ended when José Daniel tore the prison […]
Do you like it?0
Read more
Previous
12345678910
Next
English