See full document in pdf version below: BILLS-115sres224rs   III Calendar No. 357 115TH CONGRESS 2D SESSION S. RES. 224 Recognizing the 5th anniversary of the death of Oswaldo Payá Sardiñas, and commemorating his legacy and commitment to democratic values and principles. IN THE SENATE OF THE UNITED STATES JULY 19, 2017 Mr. DURBIN (for himself, Mr. NELSON, Mr. RUBIO, Mr. MENENDEZ, Mr. CRUZ, Mr. MERKLEY, and Mr. CARDIN) submitted the following resolution; which was referred to the Committee on […]
Do you like it?0
Read more 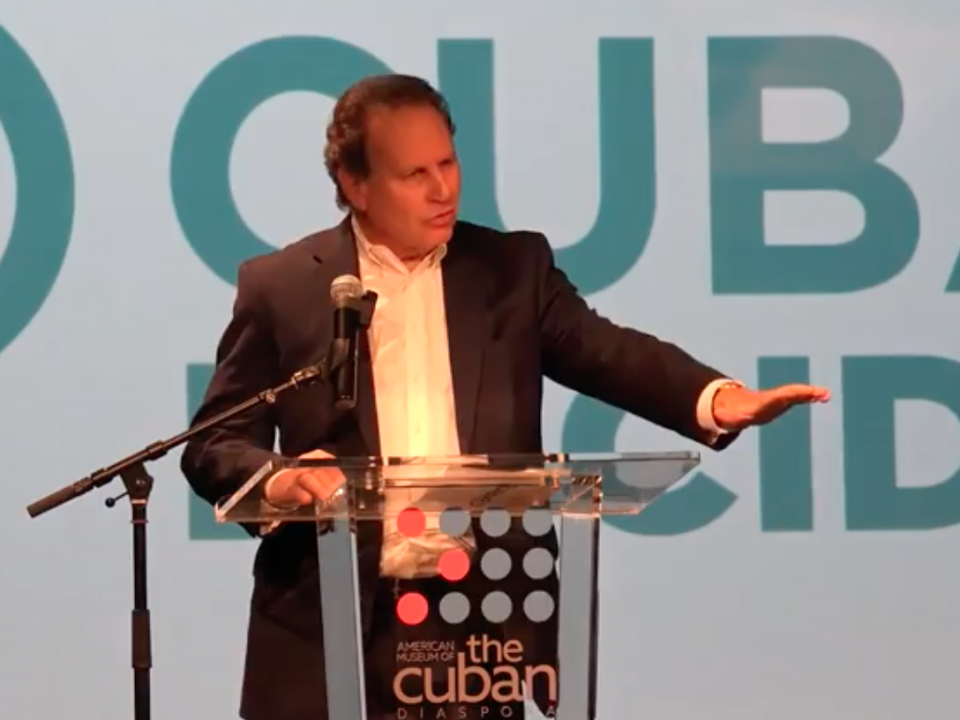 For Immediate Release HAVANA – On Sunday, March 11th, 2018, during the Castro regime’s fraudulent elections, organizations and citizens that make up Cuba Decide will be monitoring polling places across Cuba and scrutinizing the results to demonstrate Cubans’ rejection of the illegitimate electoral process and government system in Cuba and support for a binding plebiscite to end the regime. Cuba Decide is convening a press conference in Havana on Sunday, March 11th, 2018 at 8:30pm at the museum and historic […]
Do you like it?0
Read more
Previous
123456789101112131415161718192021222324252627
Next
Español