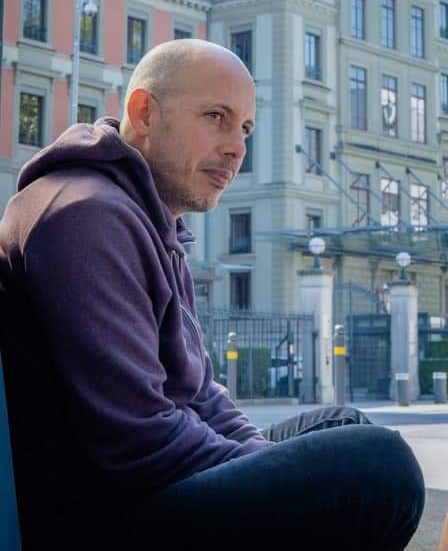 “In this moment, it is a great honor to share news of victory, of triumph. The news that Ariel Ruiz Urquiola, from this moment, can end his hunger, thirst and medicine strike because he has received the letter of registration to appear at the plenary session of the United Nations Human Rights Council, without intermediaries,” said Rosa María Payá, on Friday. This was an announcement to the world, on behalf of Ariel Ruiz Urquiola, the end of his five-day hunger strike. Through the strike, he demanded to be heard in the plenary session of the United Nations Human Rights Council (HRC). The Geneva-based human rights organization, UN Watch gave Ruiz Urquiola a letter of invitation to appear at the HRC, allowing him to end the strike.

Ruiz Urquiola spoke during the regular session of the Human Rights Council, on behalf of Ingenieurs du Monde in a joint statement with UN Watch, before diplomats from around the world and experts from the United Nations, where he exposed some of the heinous violations that are committed in Cuba, under one of the most repressive governments in the world, and which is never subject to scrutiny by the global organization.

However, representatives of the Cuban regime and other complicit dictatorships – Venezuela, Eritrea, China and North Korea – tried to silence Ruiz Urquiola during the session, interrupting his speech on several occasions. Fortunately, these attempts failed, and Ariel Ruiz Urquiola managed to finish his speech. The day before, he also appeared at a press conference with UN Watch within the United Nations, where his claim garnered extensive media coverage.