Binding plebiscite because Cuba decides to get out of this crisis 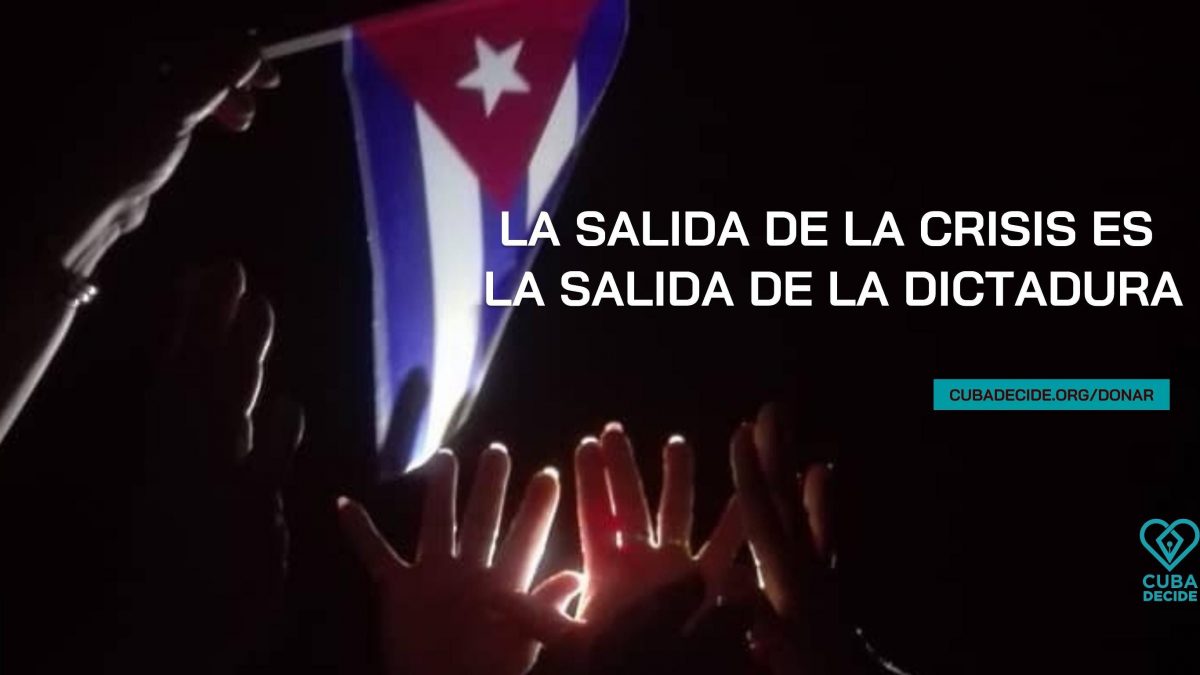 The seriousness of the events of the last 72 hours in Cuba is alarming. The regime invested the meager resources of a bankrupt state to carry out a mock national referendum that did not meet the most basic standards of transparency, justice, or freedom. The farce has the objective of whitewashing the image of the dictatorship to seek dollars and divert attention from the pro-freedom protests, the human rights violations, the situation of the more than a thousand political prisoners and the humanitarian crisis that the people are experiencing. Cuban.

In addition, Hurricane Ian hit western Cuba on September 27. The winds and floods have left thousands affected and countless damages. On Tuesday night the island went completely dark, electricity has not been restored in most of the country at the time of this publication. Power outages, now aggravated by the storm, have been frequent and widespread for months due to oil shortages, lack of maintenance, obsolete infrastructure and the recent burning of the largest fuel depots on the island. The promoters of Cuba Decides like all citizens face a very limited ability to communicate with the outside world or even among themselves.

The ineptitude of the authorities to manage the crisis is criminal. We call on the international community to side with the Cuban people and support a peaceful transition to democracy.

We encourage the democracies of the world to help the Cuban people recover their sovereignty by supporting the holding of a binding plebiscite monitored by the international community so that the Cuban people can decide to change the system towards democracy and get out of this crisis.