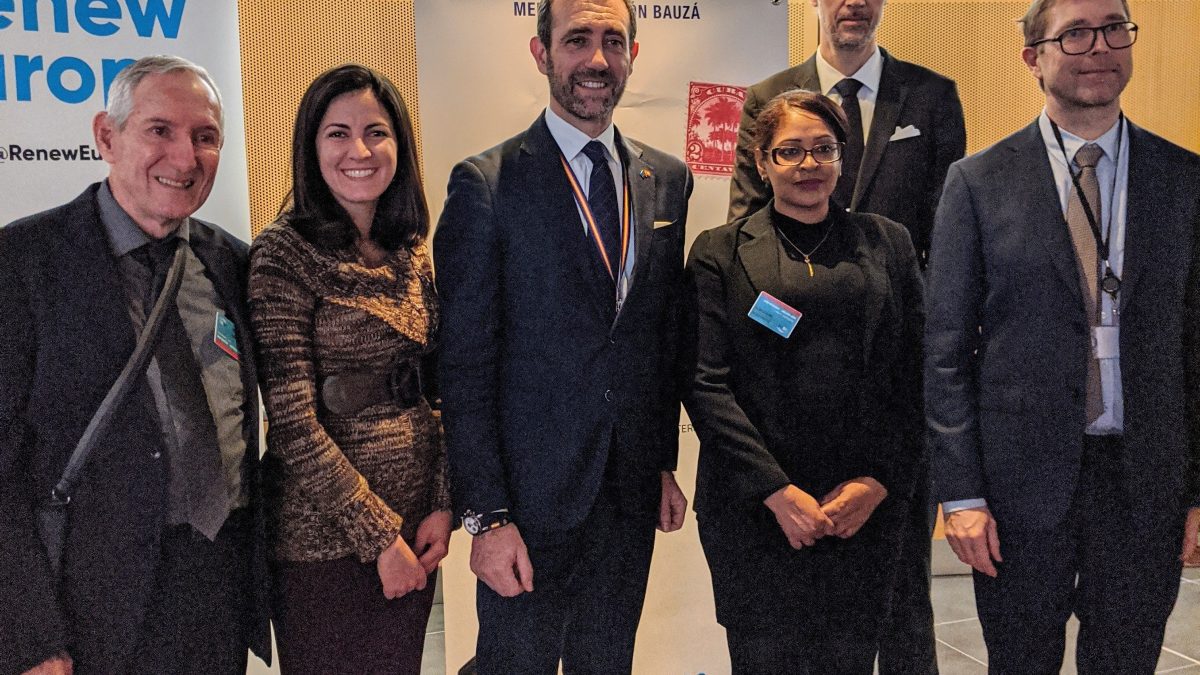 A delegation from Cuba were invited to the European Parliament, but they didn’t all make it.

Cuban authorities prevented them from leaving the island, holding them at Havana airport.

The delegation were in Brussels to propose what the EU could do to help promote human rights and democracy in Cuba.

Among the guests was Rosa María Paya, daughter of the famous Cuban activist Osvaldo Payá, who died eight years ago in an accident. He had received an award from the European Parliament for freedom of thought.

Now his daughter, who lives in Miami, is accused of crimes against state security for her activism.

“The moment I return to my country, I don’t know if they will let me in, out, or if I will go directly to prison. José Daniel Ferrer, leader of the largest opposition movement is in prison, and also the leader of the campaign we are defending,” says Paya.

They are calling for the European Union to put pressure on Cuba.

Despite an EU-Cuba agreement which was signed back in 2016, they say Europe isn’t supporting the human rights of Cuban citizens.

On Twitter, EP president David Sassoli called for “the immediate release of Guillermo Fariñas, Sakharov Prize of the European Parliament in 2010, arrested in Cuba. Freedom of thought is a right that should not be deprived of any person.”

According to civil rights organisations, there are currently 120 political prisoners on the island.

The meeting on February ended with a group of pro-government Cubans who wanted to contest the accusations levelled against the Havana. They stood up protesting their lack of being given the floor to speak.

Cuba’s President Miguel Diaz-Canel Bermudez took to Twitter to denounce the meeting, saying it was ‘another instance of the Empire’s vulgar and interfering policy of subversion and discredit against the Cuban Revolution.”