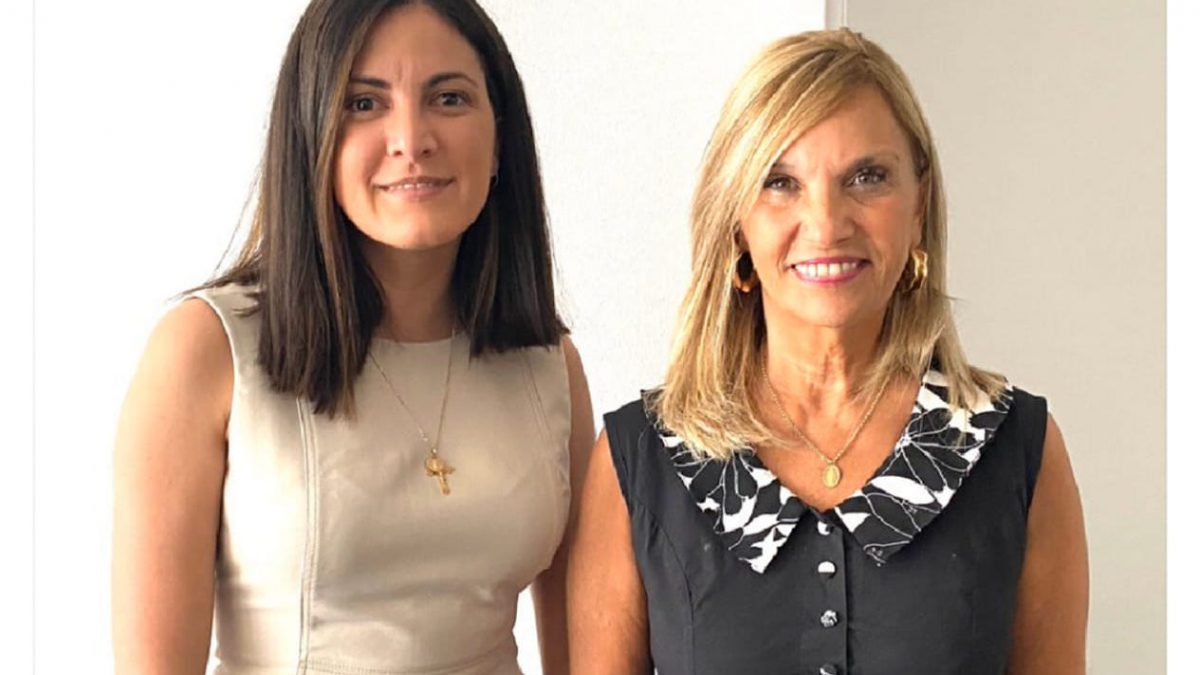 The promoter of Cuba Decide, Rosa María Payá, daughter of Oswaldo Payá, visited the Uruguayan government, to meet with the vice-president, Beatriz Argimón and “exchange proposals on how to align Uruguay to a regional strategy to defend democracy, the State of the Right, solidarity with the Cuban people and with the Venezuelan people and also for the defense of security, stability, peace throughout the hemisphere,” she told the press before meeting Argimón.

She asked the future Executive of Luis Lacalle Pou for Uruguay’s “solidarity with the Cuban people”.

The intention is that “Uruguay’s foreign policy will align itself with concrete actions that will put pressure on the Cuban dictatorship to put those responsible in the place they should have,” Payá said.

In this regard, she applauded the intention not to invite “dictators, such as Díaz Canel, as Raúl Castro, as Nicolás Maduro” to the investiture of Lacalle Pou as president of Uruguay, on March 1.