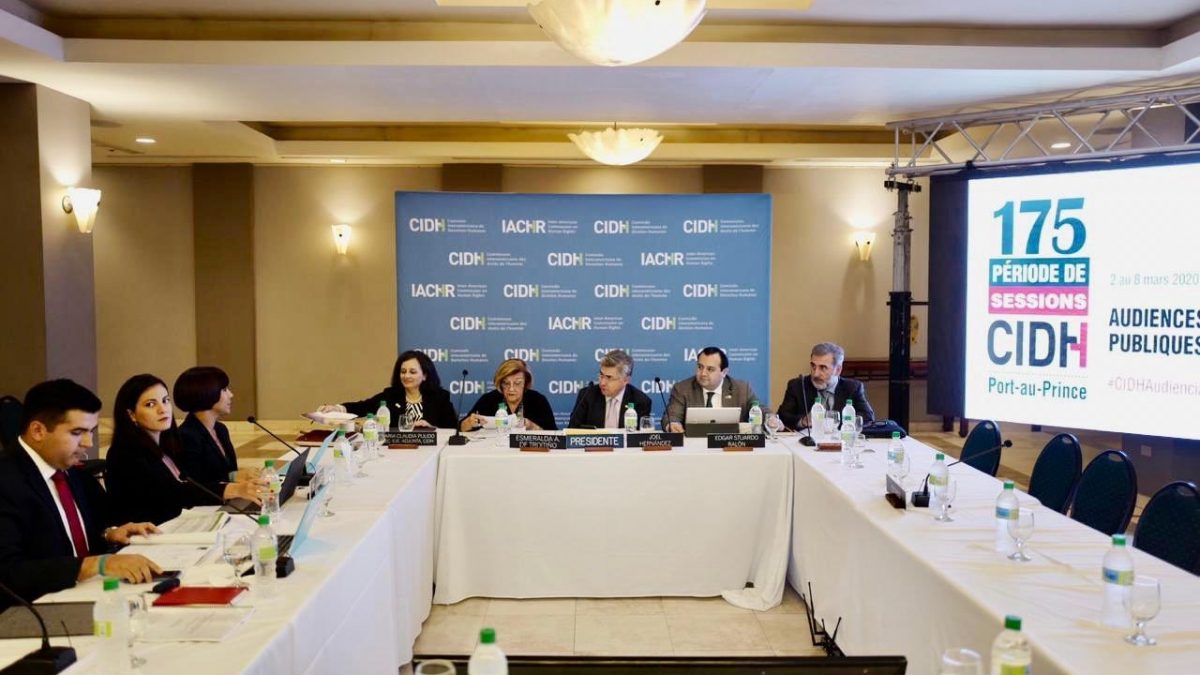 The Citizen Report Center of the Foundation for Pan American Democracy, in collaboration with other organizations and individuals promoting the citizens’ initiative Cuba Decide, will present before the Inter-American Commission on Human Rights of the OAS. The coalition will address the sharpening of the patterns of persecution and harassment against activists and their families on the island, and the specific case of cruelty against José Daniel Ferrer by the authorities of the dictatorship.

WHAT: The Inter-American Commission on Human Rights has decided to give a thematic hearing on Cuba during the 175th session to address issues relating to the human rights situation of women, youth and activists to three different Coalitions.

WHO: The coalition of the initiative is composed of The Foundation for Pan American Democracy, the Latin American Youth Network for Democracy (LAC Youth), The Patriotic Union of Cuba (UNPACU), the Center for Action and Defense for Human Rights (CADEF) together with Civil Rights Defenders.

Cuba Decide promoters that were able to reach Haiti will present a detailed report, accompanied by the testimonies of the victims on Friday, March 6, 2020. The hearing will take place from 14:30, in Hall B of the Hotel Karibe, located in Juvénat 7, Pétion-Ville, Haiti. It will be transmitted by digital media through the website www.OAS.org/es/cidh/ and replicated live by social networks and the website of Cuba Decide.

On October 1, 2019, state security troops and the Cuban dictatorship police assaulted and raided José Daniel’s home. In the event, he was violently arrested along with three other activists: José Pupo Chaveco, Fernando González VaiIlant and Roilán Zárraga Ferrer. All four have been subjected to cruel and inhumane treatment and remain in prison after a closed-door trial violating all due process requirements. José Daniel Ferrer has been a beneficiary of a precautionary measure granted by the IACHR since 2012.

Everyone from anywhere in the world can stand in solidarity by virtually tuning into the hearing and denouncing the violations committed by the dictatorship in Cuba against human rights activists, youth and women on the island to their local governments.