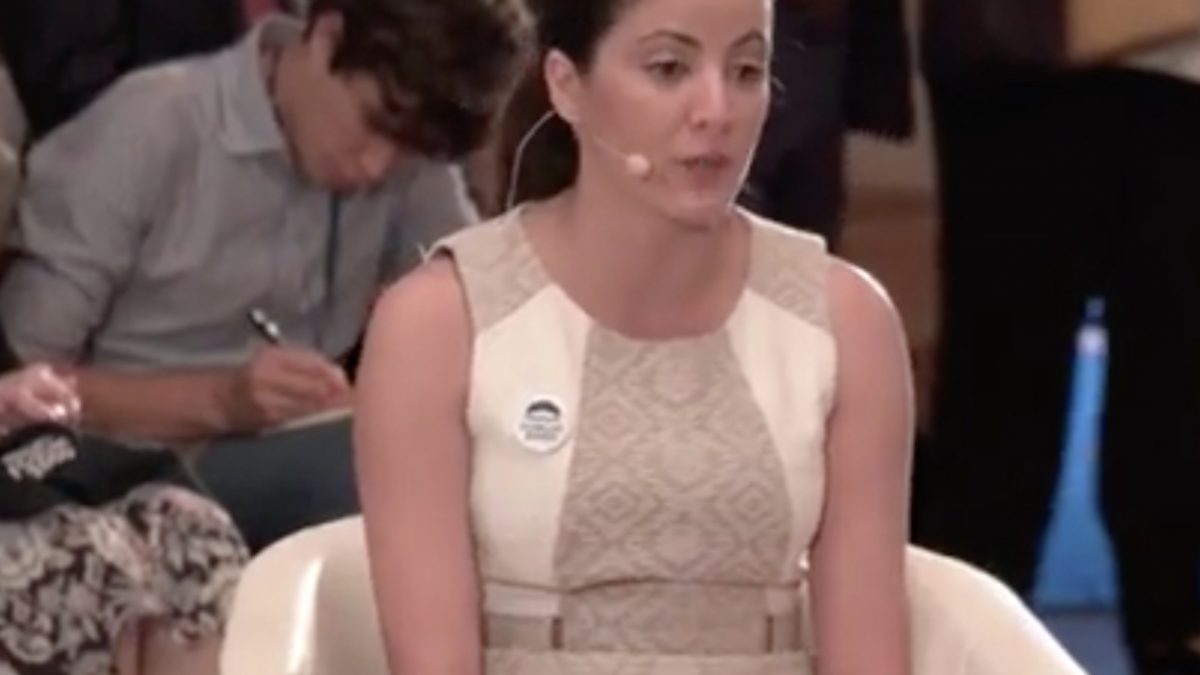 In October 2019 we were invited as speakers to Forum 2000 in Prague, joining there with government representatives and other activists of the whole world. At the forum we denounced the Cuban dictatorship and their constant attacks against human rights of Cuban citizens.

After the event, we held meetings with representatives of the Dutch government and with members of the European Parliament, who received our complaints and calls for action on the arbitrary imprisonment of opposition leader José Daniel Ferrer and activists Fernando González, José Pupo Chaveco and Roilán Zarraga Ferrer. All the members of the European Parliament we met are now committed to demanding their releases from the Cuban dictatorship. Since then, the Dutch government has closely monitored the cases of arbitrary imprisonment and Senator Boris Dittrich issued a strong solidarity message:

We also delivered the proposals of Cuba Decide to condition the Cooperation Agreement between the European Union and the Cuban dictatorship. Government representatives and members of the European Parliament have agreed to follow up in order to condition said agreement, and they support respect for the human rights of Cuban civil society.