Cuba Decide side event at the OAS General Assembly

The Organization of American States: Assessing the Promise of the OAS Charter at 70

70 years after the adoption of the Charter of the Organization of American States, the American Declaration of the Rights and Duties of Man, and the Universal Declaration on Human Rights, the countries of the Americas continue to grapple with the following issues: 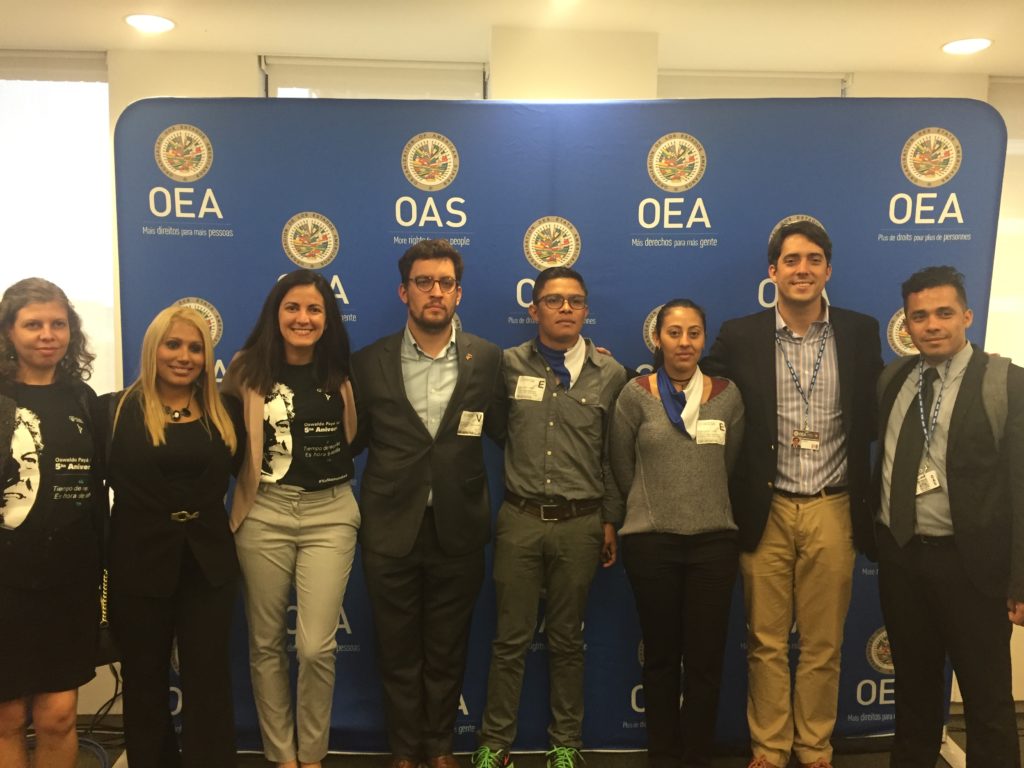