Cuban activists, visit Rome to make recommendations as promoters of Cuba Decide on the position of Italy against the agreement of the European Union with Cuba.

Lietis Rachel Reyes from UNPACU and Ariadna Mena from the Cuban Independent Unions held meetings in the Italian chancellery and with different political groups in Rome. The objective is to ensure that Italian legislators do not support the EU’s agreement with the Island unless the EU clarifies the reforms that must be demanded to the Cuban dictatorship in the dialogue on human rights with the Cuban government and assess how they are progressing. The reforms will have at least: 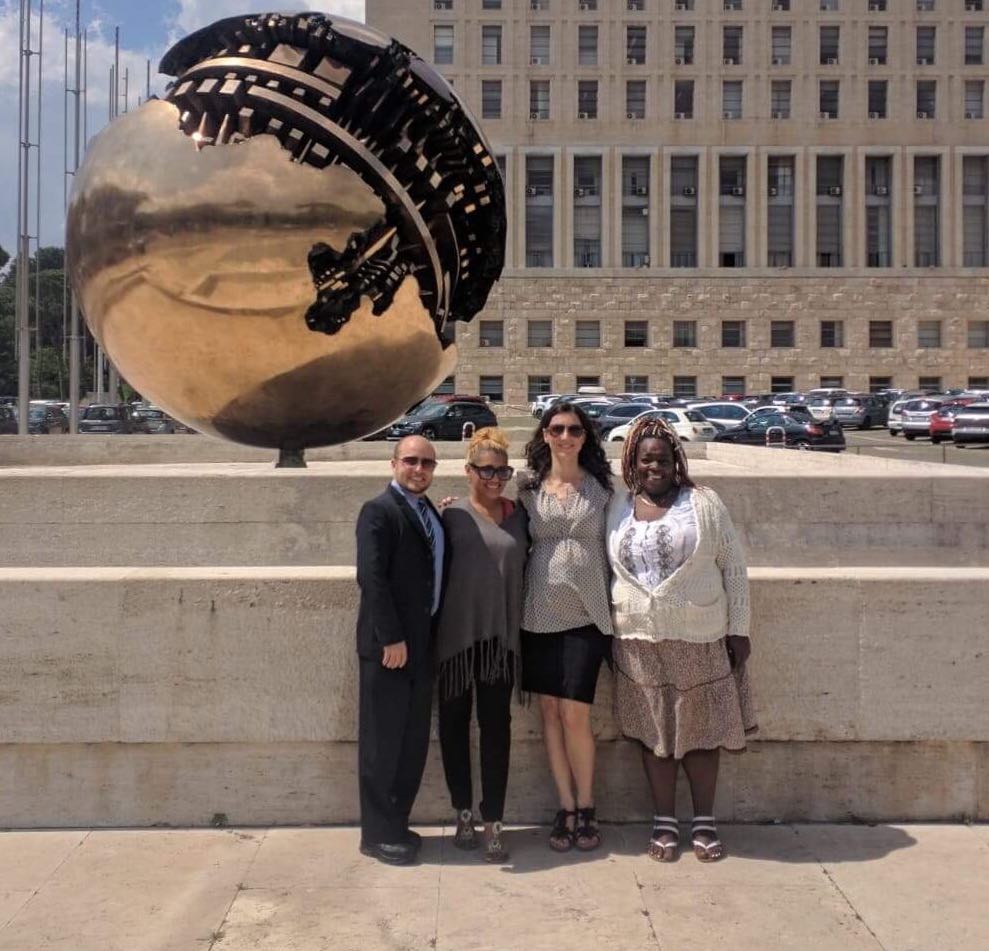 The activists also had meetings in the Vatican and held a demonstration in the Saint Peter’s Square in solidarity with the Ladies in White and demanding the release of all political prisoners. 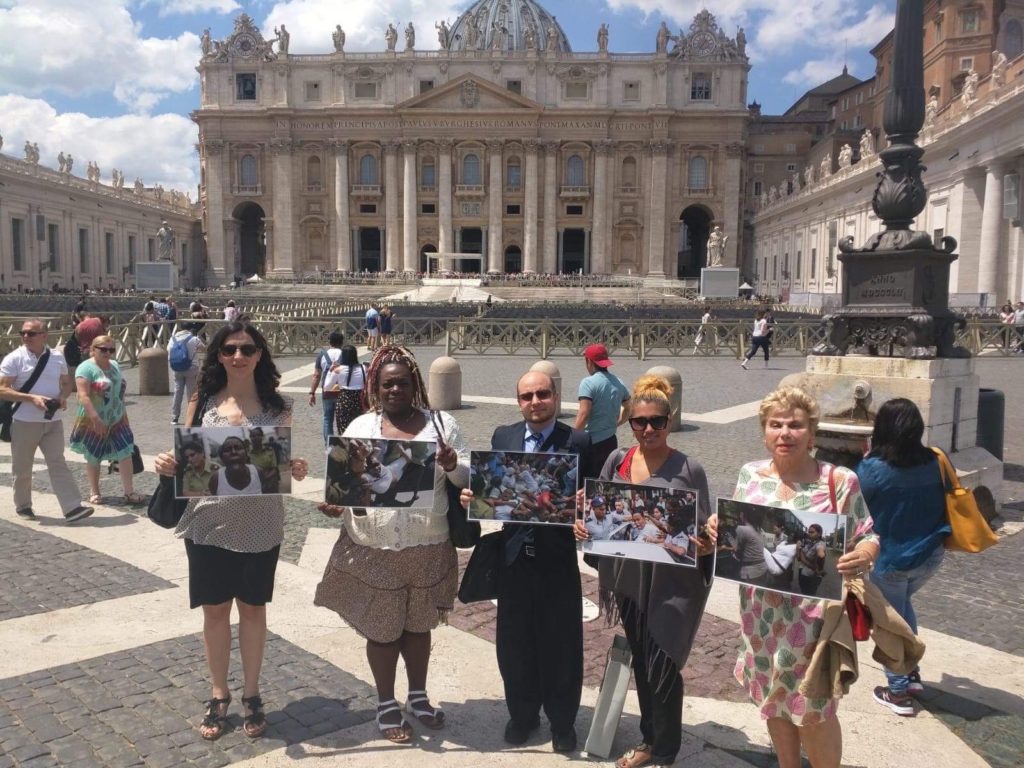